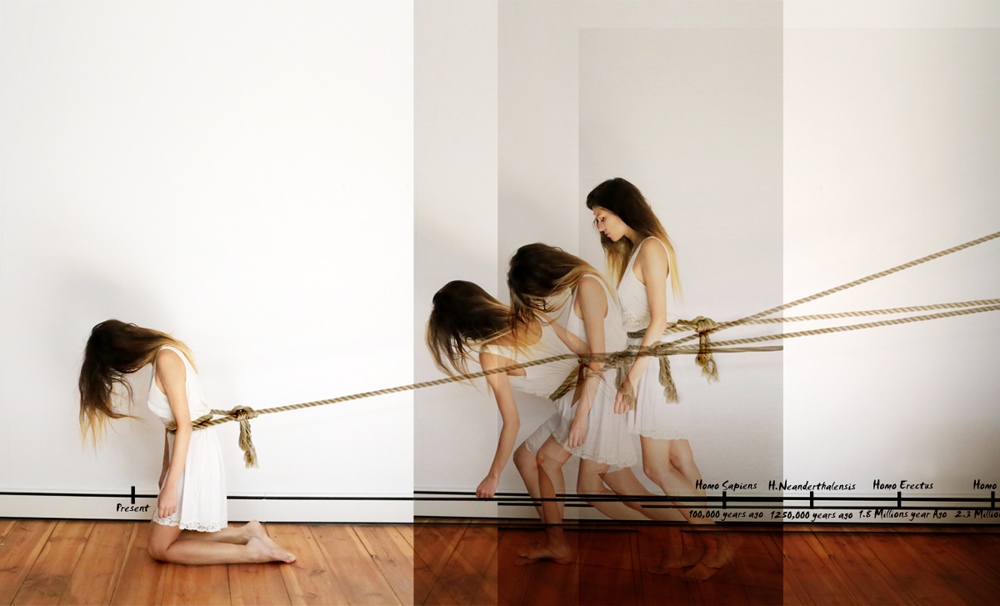 Meaning:
„The myth of redemptive violence. An analysis of my impact on modern culture and its role in the maintenance of oppressive power structures. Contemporary society is founded on individualism and egalitarianism with the result of accumulating frustrations. The price to pay is a democratization of neuroses. Individuals waste much energy in chasing increasingly unattainable and renewed, with the result of accumulating frustrations, and social institutions, the national state in particular, prove to be deliberately unable to get out of the mechanical logic of the economy to heal social unrest because they can’t betray the Masonic design and reach the ultimate goal: The New World Order. But all this should not matter, it should not affect us because we often forget that we are alone. We should know that there is a beginning and an end and that there should not been created pain in open wounds. The problem is that the human being lives continuously in a resentment called frustration. He lives and feeds constantly into the wound of something.“ (Chiara Mazzocchi) 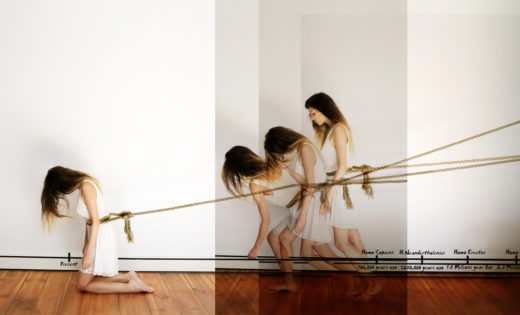 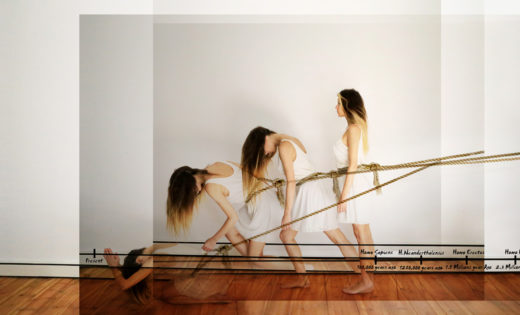 † InVolution N.2 // Inverse-Evolution-Chaos // Selfportrait:  As you are. You are a Chaos.  Perhaps humans beings must perish so that another can arise. Chiara Mazzocchi 2015 (Berlin, euROPE) 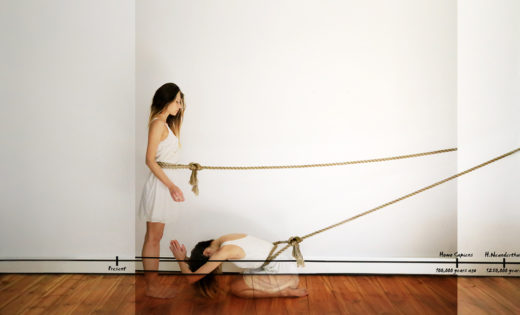 † InVolution N.3 // Inverse-Evolution-Redemption // Selfportrait:  How to forget your aloneness? Resentment, the humans calls frustration, because they live in the constant wound of something. Chiara Mazzocchi 2015 (Berlin, euROPE) 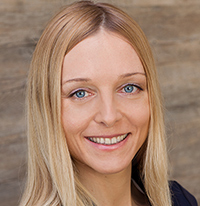